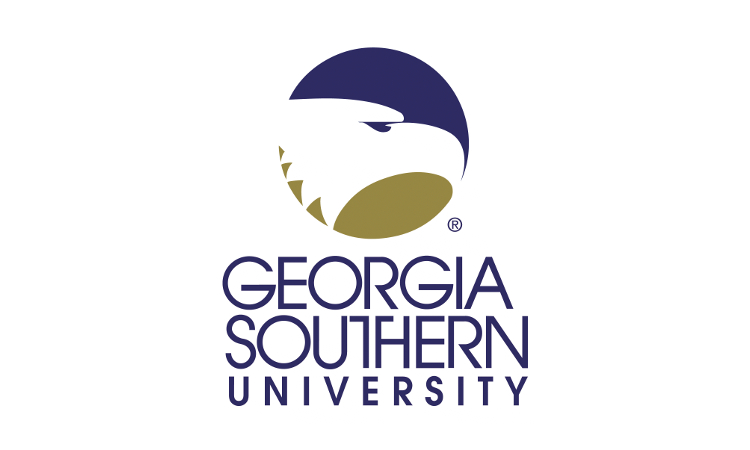 Theta Colony was established November 16, 2010.  As a colony, Theta quickly developed a strong relationship with the Coastal Empire Council.  They plan to host Merit Badge College next year and are in the process of planning for a philanthropy Dodgeball tournament where proceeds will go toward sending a scout to camp.  They have been active with other locations of Epsilon Tau Pi by conducting Rituals with Eta Chapter and having several brothers attend Convocation 2013.

Georgia Southern University is a public university located on a 900-acre campus in Statesboro, Georgia. Georgia Southern has more than 20,000 students, more than 2,000 faculty and staff, and 117 programs of study at the bachelor’s, master’s and doctoral levels.

With the addition of Theta Chapter, Epsilon Tau Pi now has 5 chapters and 2 active colonies.