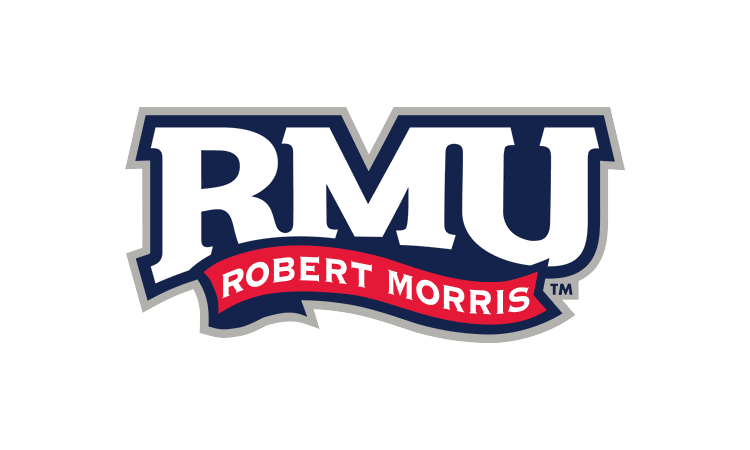 The National Executive Board of Epsilon Tau Pi is proud to announce our newest colony at Robert Morris University with the designation of Iota Colony effective September 18, 2012. Robert Morris University is located in suburban Pittsburgh, Pennsylvania. It has a student population of nearly 5,000 students. RMU offers 60 undergraduate and 20 graduate degree programs. The number of students living on campus has grown by 85% since 2000, today totaling 1,669.