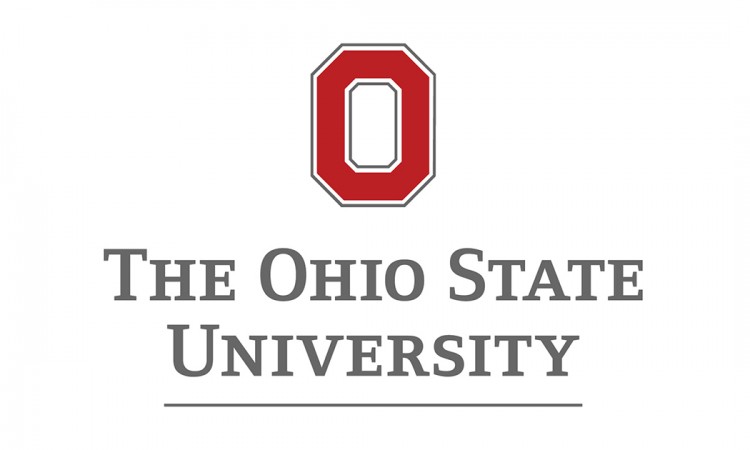 The National Executive Board of Epsilon Tau Pi is proud to announce Beta Chapter at The Ohio State University. Beta was granted its Chapter Charter at the National Executive Board meeting on November 29, 2016. Beta Colony was first formed is in 2002 but went inactive a year later. Beta was reactivated in 2015. Beta has since grown into one of our largest locations, completed a variety of social and service activities, and plans to host a merit badge college event this spring.

Beta Chapter will formally be presented its Chapter Charter at Convocation in April 2017 at the University of Dayton. Congratulations Beta!